How is Virtual Reality Created? 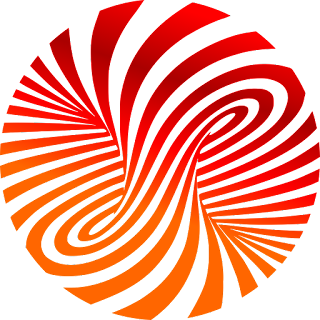 There are two important parts to creating virtual reality.

All images must be wholly three-dimensional, and proportionately sized. This makes for a completely absorbing experience that is theoretically indistinguishable from the world around us.

All motions made by the user must be captured, and replicated in the virtual reality environment. This doesn’t just mean physical movement of limbs – Virtual reality should also acknowledge movements of the eyes, and amend the visual experience of the environment accordingly.

This requires a very particular skillset. Creating virtual reality is very different to basic computer coding, or the creation of a two-dimensional video game environment.

How to Make a Virtual Reality Video 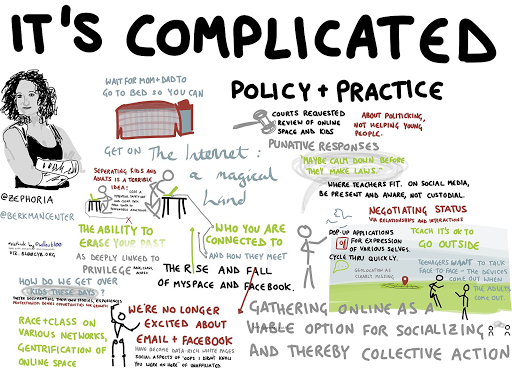 Let’s take a look at the creation of a virtual reality video of your very own. If you’re going to tackle this, you’ll need certain hardware and software. This includes:

Once you’re ready, sample instructions for creating a video in virtual reality would be: